If you do a little research on Doodle health, you’ll likely run across the term “hybrid vigor.” The American Heritage Dictionary of the English Language defines hybrid vigor as “Increased vigor or other superior qualities arising from the crossbreeding of genetically different plants or animals.”

Hybrid vigor says that the offspring of two unrelated individuals will be healthier since the genes don’t overlap. This is why you will hear the old saying that mutts or Heinz 57 dogs are healthier than any purebred could ever be. This is not 100% exactly correct.

For years many noted that hybrid plants seemed to be more vigorous in growth than the individual parent plants. It was thought this showed hybrid vigor since the plants were crossbred. Scientists are now understanding a little more how this all works as well as whether there is such a thing as hybrid vigor at all. 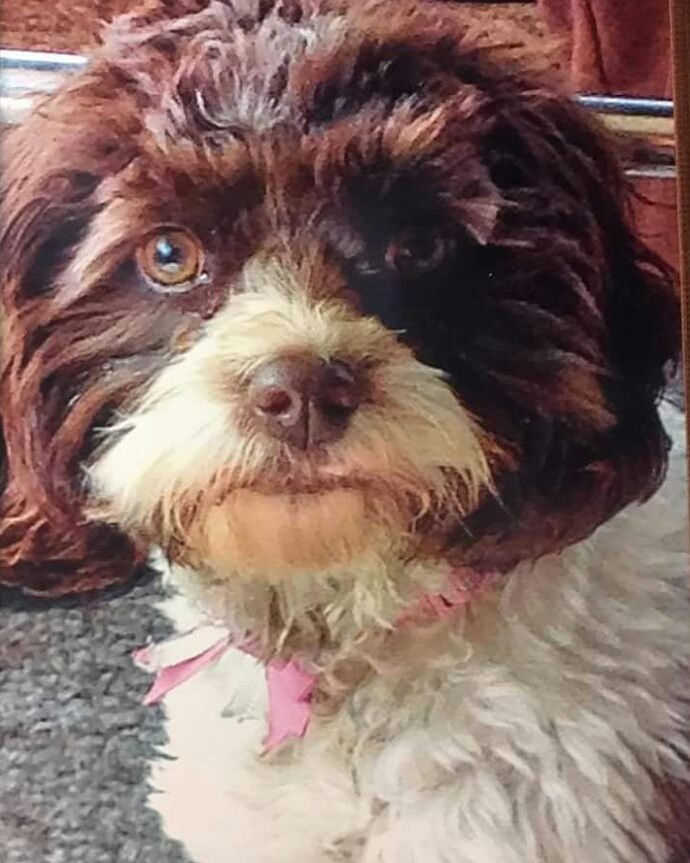 Science Daily details a study conducted by plant scientists at the John Innes Center where scientists looked closely at snapdragons. What they discovered is that between closely related plants, there is a certain level of genetic “noise” that may occur. The noise occurs due to variations in gene activities, but when a species, or plant in this case, hybridizes, there is a type of cancellation of some of the variation in gene activities. This is what leads to a higher vigor in the first generation.

These scientists noted that this isn’t true for future generations. “Breeders already know there is no magic hybrid vigor gene, otherwise they would have used it by now,” said Professor Coen.

Plants aren’t dogs, but the principle is the same. All dogs are genetically related at some point, but they have branched apart to create different breeds and variations of dogs. Hybridization in dogs or other animals doesn’t mean you are breeding fully unrelated species of animals. Yes, a horse can be bred to a donkey to produce a mule, but hybridization refers to combining items within the same species so long as they aren’t genetically similar, or crossbreeding.

When we look at dogs, crossbreeding to increase vigor occurs by selecting dogs that don’t share an abundance of genetic material. All dog breeds originated through crossbreeding at one time as breeders selected one dog to mate with another based on desired traits or abilities. Vigor is lost, in theory, when a breeder opts to stop crossbreeding and to inbreed instead.

Inbreeding can occur when there are just not very many members of a particular breed, when only a few choice “champion” dogs are used for breeding, or when a breeder purposely opts to breed closely related dogs together. Inbreeding does create a set type so that dogs look similar, but what it also does is shrink the genetic pool. The smaller the genetic diversity, the higher the probability of increased problems. “Bad alleles, uncommon in the canine population as a whole, may achieve a much higher frequency of occurrence owing to their presence in a small founder population.” 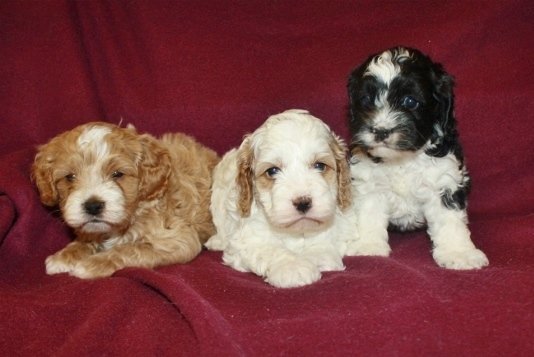 Because Doodles are newer in nature and still developing, the genetic pool is very large, thanks to two different breeds involved. Breeders have the option to increase the vigor of any particular pedigree line by continuing to keep genetic diversity high with continued crossbreeding and doing the appropriate health tests to limit the probability of health problems. Any type of hybrid vigor, if it presents itself, will be at its strongest in the first generation, but a high level of health and longevity can be continued in further generations with the maintenance of a diverse genetic pool.