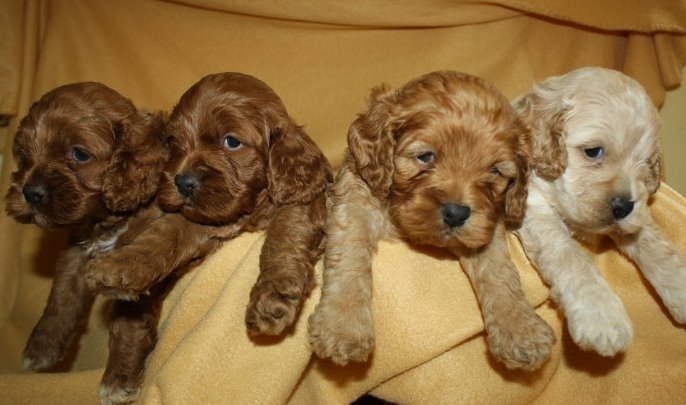 Which makes a better pet for your family?  A Boy or a Girl?

Obviously, male and female dogs are different anatomically, but what are the behavioral differences between them? Is one gender more intelligent or compliant than the other?

The question of which is "better," male or female dogs, is a subject that has yet to be studied scientifically. But most dog lovers have definite opinions based on their own experience.

Most knowledgeable dog people agree that a dog's behavior depends on the upbringing and training he receives from his forever family. Affection, aggression and other traits — both positive and negative – are fostered by a dog's environment and his human caretakers and that is you, his new family.

Are Female Dogs Moodier Than Males?

As a general rule, male dogs are more emotionally secure than females:

While males may be more compliant than females most of the time, unneutered male dogs are often less attentive to their owners, even challenging their leadership, when there's an unspayed female in heat within sniffing distance.

Breed Also Plays a Role in Male Vs. Female Behavior

Breed characteristics can also account for certain behavioral tendencies and turn widely held beliefs about males vs. females upside down.

When deciding on a type of dog, concentrate on the breed or breed type rather than the gender, since the toughest male of an easy-going breed is probably a bigger cupcake than the mildest female of a breed with dominant tendencies.

Female Dogs May Be More Visually-Oriented Than Males

The results, according to Veterinary Pet Insurance, demonstrated a distinct difference between how the male and female dogs responded:

The University of Vienna researchers think it's doubtful there is an evolutionary reason behind the difference in visual skills between female and male dogs. However, psychologist and canine expert Stanley Coren, professor emeritus at the University of British Columbia in Canada and author of The Intelligence of Dogs: A Guide to the Thoughts, Emotions, and Inner Lives of Our Canine Companions, has a different opinion:

"Whenever you find sex differences, you can usually find an evolutionary reason as to why these things occur," Coren told Science Magazine.

He makes the point that female dogs might need to rely on sight over smell to keep track of a litter of puppies, who all tend to smell the same. Male dogs are more scent-oriented (which is why they are often preferred for trailing and tracking work), so they may be less impressed by nuances in their visual field.

Regardless of Your Dog's Nature, It's Your Nurturing That Counts

Perhaps in the future we'll see more definitive research on the natural behavioral distinctions between male and female dogs. But in my opinion, nothing will ever be more important to a dog's overall success in life than the care, guidance, and nurturing that we, as their guardians provide them in the lifetimes.